The leadership vacuum in the state of Texas has never been so apparent as it was last week. At a time when the people of Texas need their elected officials speaking up for them, Governor Greg Abbott and Lieutenant Governor Dan Patrick have remained silent: 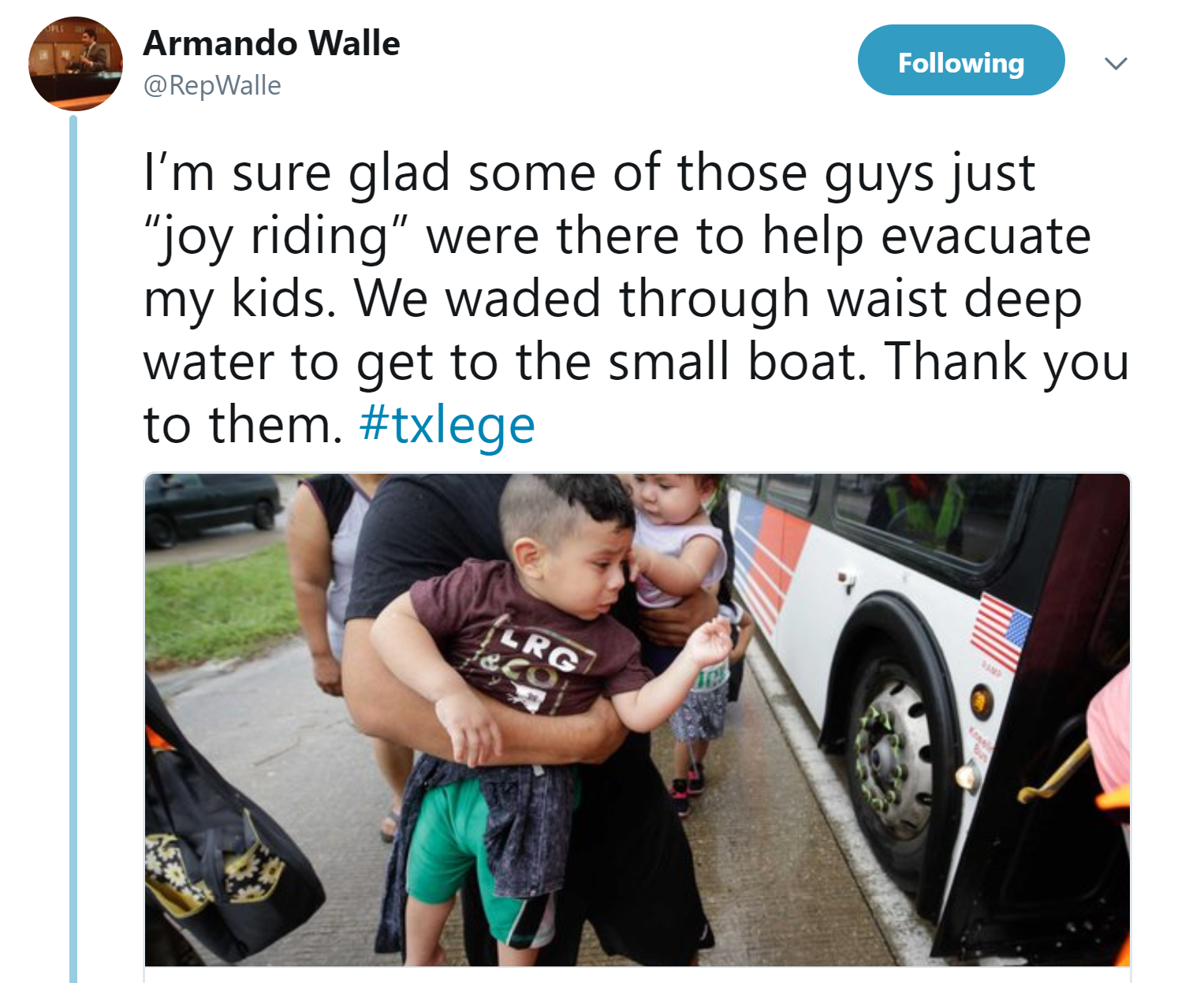 Abbott and Patrick, of course, said nothing to correct Trump or speak up for the hundreds of people who risked their lives for their fellow Texans.

The leadership vacuum in this state is deeply worrisome. The people of Texas deserve elected officials who are unafraid to speak up and fight for real solutions to the challenges facing our state. The HDC is proud of the work that members of our caucus do, every day, to fulfill the promise to serve.

Texas House Democrats recognize the serious consequences of climate change, and that we must support…

During the 85th Legislative Session, Texas Democrats once again led the fight to invest in…

There is nothing more crucial to our democracy than protecting the right to vote. Ensuring…

Done well, tax reform is a goal worth fighting for, as it will improve the…